(Yes, this is another part one - writing up this stuff from my notes takes time, and sometimes you need to just finally ship…)

I needed a new phone, my Samsung had a cracked screen for a while, which I could tolerate, and much worse the micro USB charge connector was failing. Micro USB always seems to be so poorly implemented on so many phones. Also, the Samsung software seemed to get crappier every time there was an update that “improved functionality”

So I did a bit of research, and decided to buy a new phone that I could replace the manufacturer Android with LineageOS, an open source Android distribution based on the Android Open Source Project (AOSP)

My use case is I prefer to use my phone mostly as a phone, many mobile tasks like video calls or docs I prefer to use a tablet for instead. I don’t install games, or random apps, or Facebook or Twitter on my phone. Essentially all I use are:

Some people run LineageOS native, or you can instead install OpenGapps, a packaging of the google app suite (e.g. Play Store) in a minimal configuration so you can control which google apps you use (and get to avoid, or install and them remove using Play, not normally possible). I chose to build my own Gapps and install it, because there is no signing key verification that can be done on the phone when installed, so for the exercise I should at least be able to trust myself…

Note: vendor bloatware == the dozens of Samsung or Xiaomi or Lenovo or whatever apps that come with the phone, that often differ enough from the original Android or Google version enough to be annoying, through to wanting to throw the phone through a window. Case in point: Samsung notes - I cant easily export them or sync them with anything!

In the end I settled on a Xiaomi Redmi Note 7. It has sufficient cores and RAM and 64GB storage and comes with a spin-off Android called MIUI, which I never actually bothered to try out because I intentionally installed LineageOS before I even started using as a phone. I purchased this from Kogan for $239 - I would have preferred to walk into a shop in Adelaide but everywhere only had slightly newer model phones that were not yet on the officially supported list for LineageOS. Now I could have attempted to add my own support, I’m sure it would be an interesting project but I have too many interesting projects to consume my time as it is and I really just wanted a phone I could use immediately. I probably would have preferred a Redmi Note 7 Pro, which is supported also by /e/os a redistribution of LineageOS with a more privacy focus, but I couldn’t find one to easily buy.

A phone with that many cores and RAM really should perform. But I’ve seen that and better specs die, because of the bloatware and also the impact of apps like Facebook (which I dont use most of the time normally, and certainly not on my phone). As a spoiler, the new phone, with LineageOS and a minimal OpenGapps, absolutely flies! No lag, much reduced background Internet use. Win!

To unlock the bootloader you have to sign up to a Mi account. This is a tad annoying, because it only lets you complete the process with a SIM in the phone. Rather than using my main mobile SIM I had a spare from a tablet that I used for the entire process, thereby Xiaomi never discovered my real phone. Not that it really matters, but it was an interesting exercise in digital hygiene practice.

From this point, we need a laptop, because Mi Cloud wants to use a program to communicate with the phone. As an exercise in practicing distrust, I used a Windows VM in VirtualBox for this, with USB passthrough enabled, firewalled can connected through to the Internet via a VPN.

TIP if you need a Windows 10 VM in a hurry, Microsoft provide free Windows 10 OVA that work for 90 days after first booted, for Microsoft Edge development and testing - https://developer.microsoft.com/en-us/microsoft-edge/tools/vms/

From the PC ( Windows 10 virtual machine) 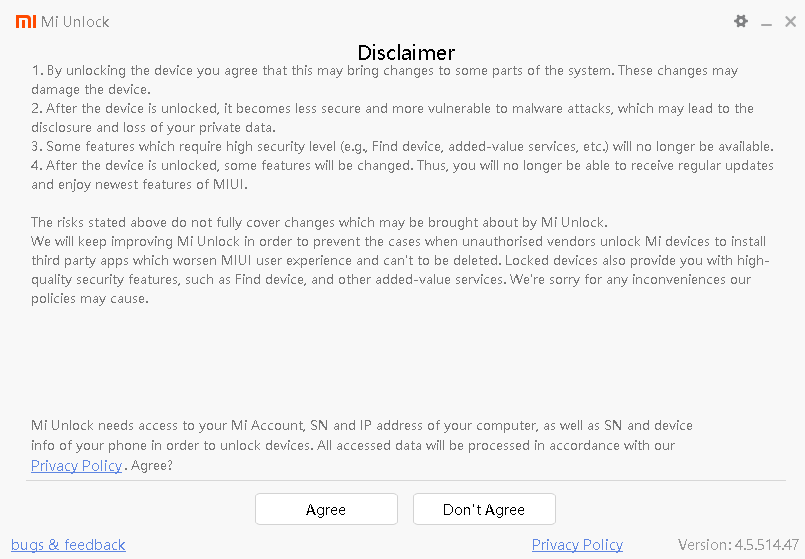 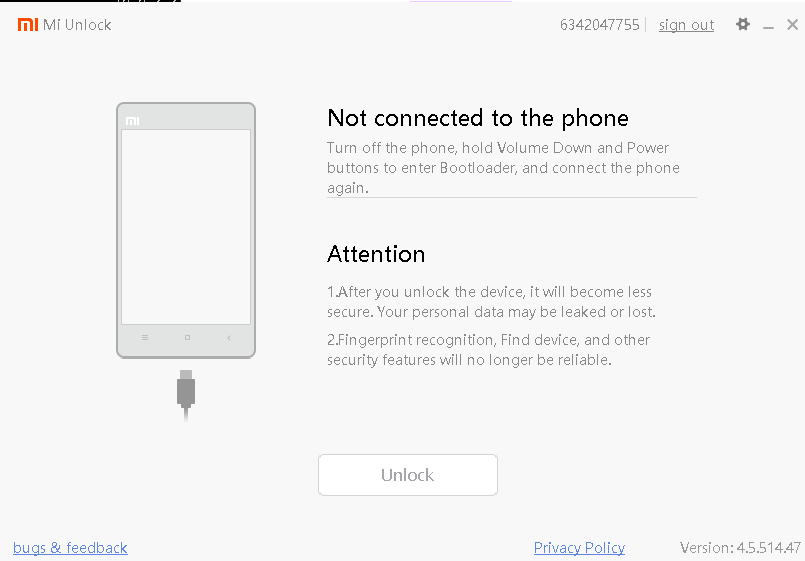 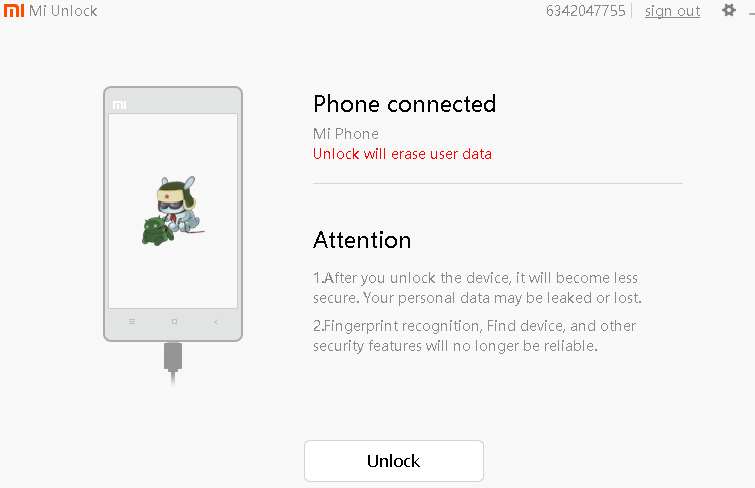 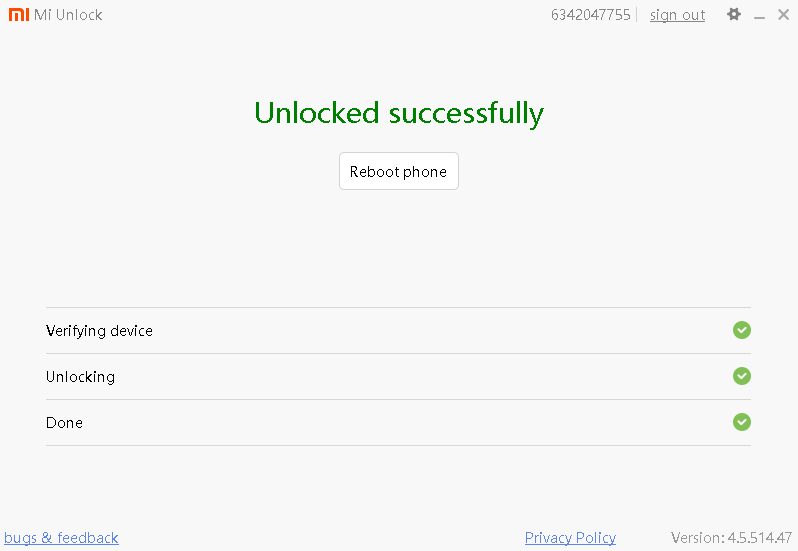